Clothing constitutes an element of empowerment and unification of the subjects within a band. Fem·Insurgentes proposes an approach to fashion as a political tool in the production of subcultures through the design of five jackets.

This project was commissioned by the Institute of Youth in Madrid and has been exhibited in Interferencias at Sala Amadís in 2017-2018. 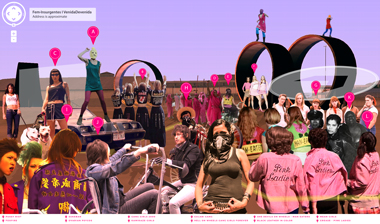 Gangs are very sophisticated groups, since they are probably one of the few social structures that are sensitive to the subjectivity of their members in order to create a common identity. These groups interest us because they are micro communities that live consciously outside the conventions of mainstream society.

Fem·Insurgentes considers an approach to fashion as a political tool in the production of new imaginaries by creating a series of jackets that instead of talking about individual structures, build a social entity. Each garment represents a fictitious community that lives consciously outside the conventions of mainstream society. Even though the identities of these groups are totally fictitious, they arise from collecting and combining materials from existing ideologies such as ecology, squatting, fat feminism, etc. 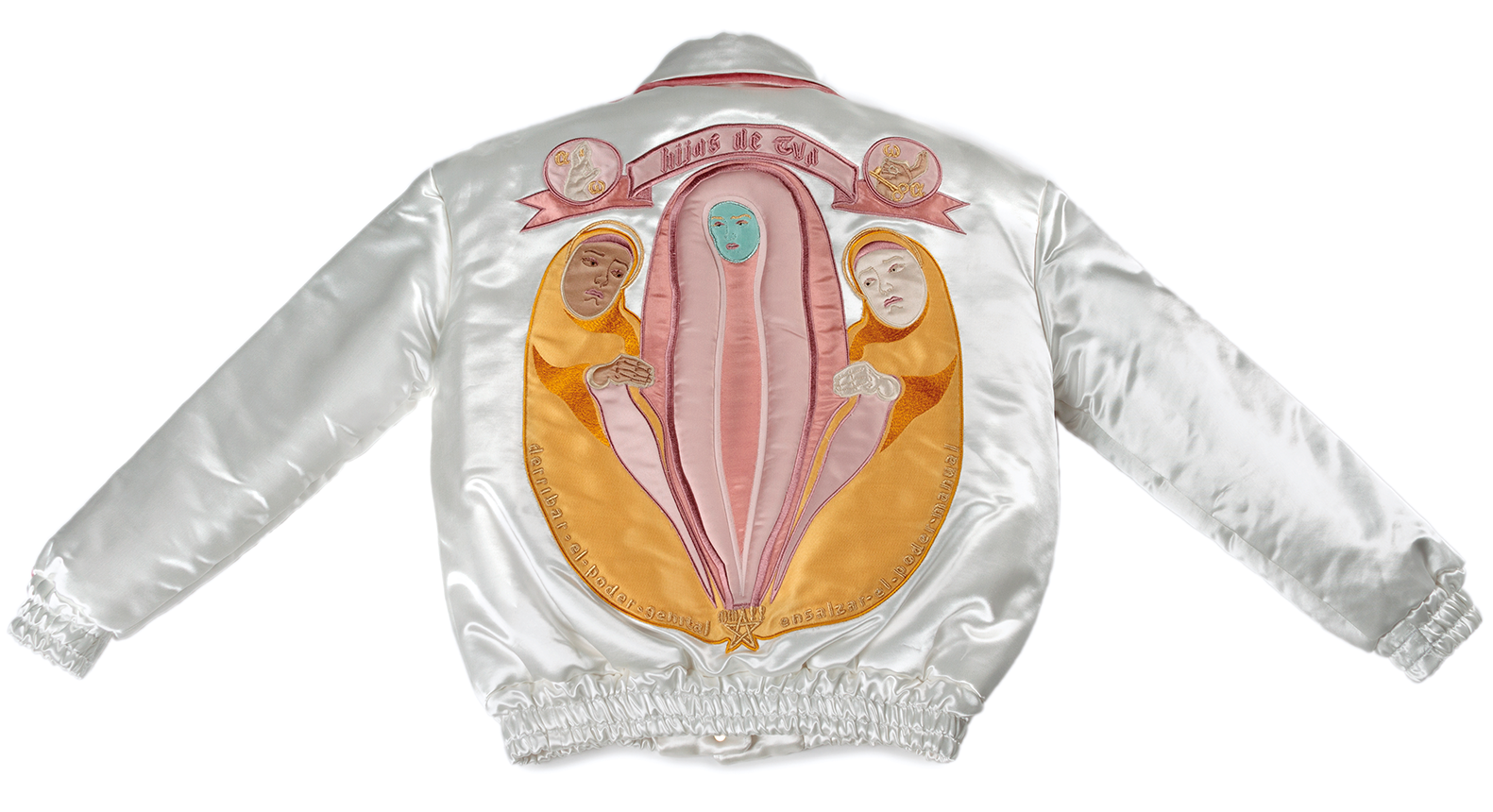 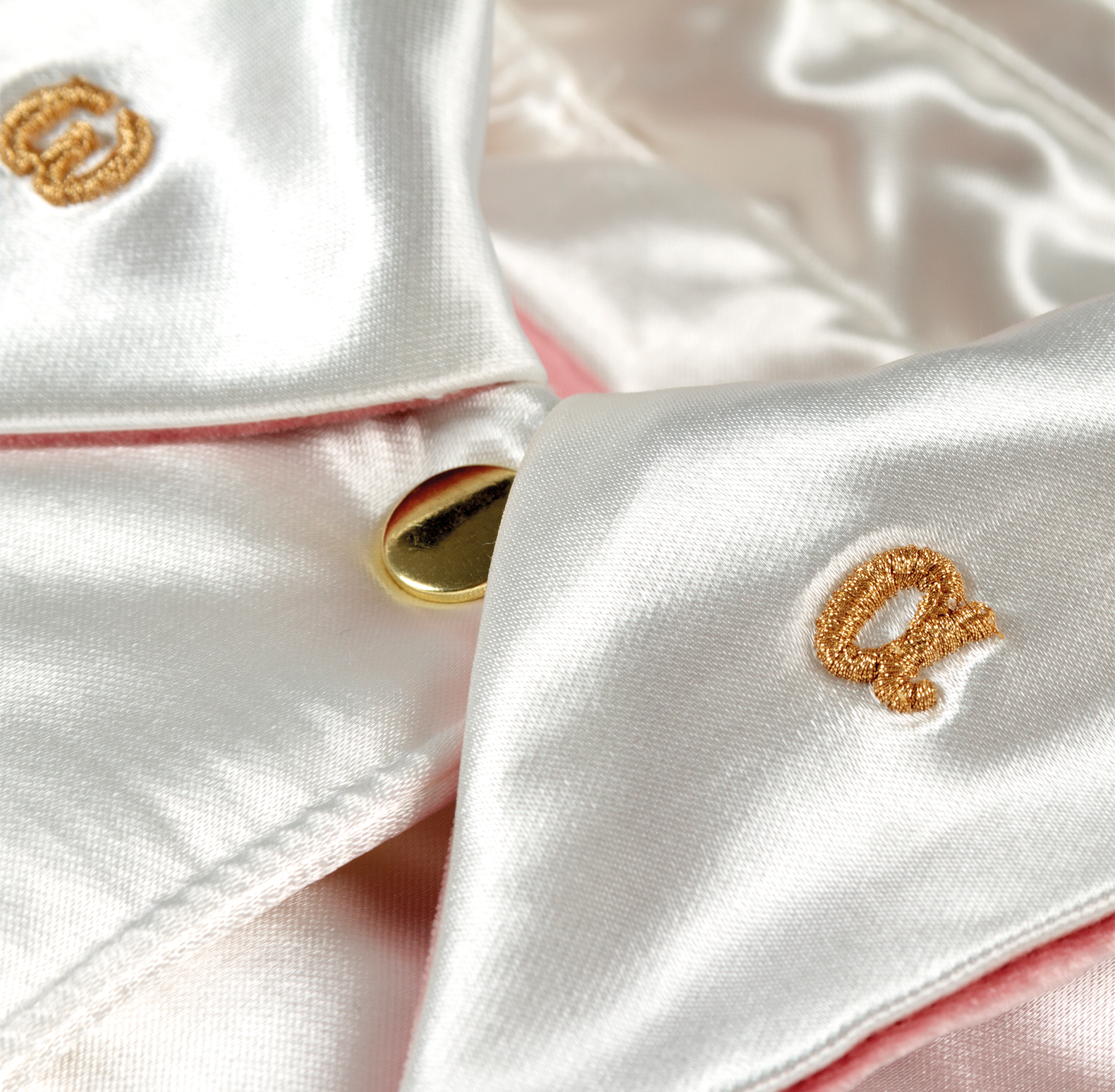 A sisterhood formed by cisgender and transgender women who live as a community outside the patriarchal Catholicism that excludes them from various ecclesiastical offices and does not allow them to act in all the ministries of the Church. They exercise their right to the apostasy of Catholicism, but without abandoning other forms of idolatry. Disagreeing with the dominant doctrines, they promote disobedience to the Divine Mandate by calling themselves Daughters of Eve. 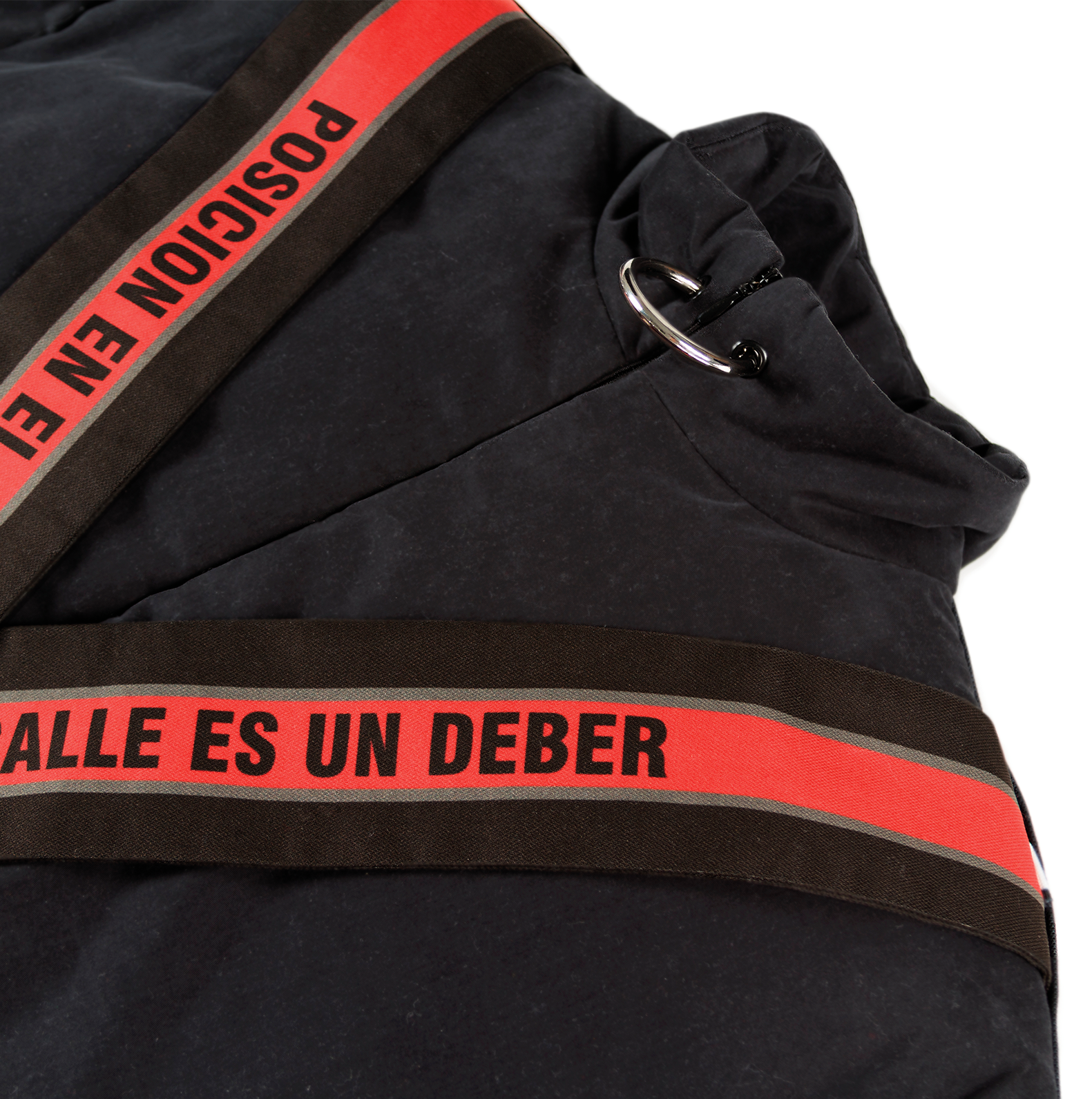 Street gang that appropriates the public space with queer proposes. They reinterpret the thinking of the social movement of squatting, taking it out of the framework of housing. Therefore, they occupy not only the domestic space, but also the urban realm, subverting the scope of action of the current squatting movement. Their presence in the streets is usually constant in order to acquire a clearer geographical base that locates them on the map. 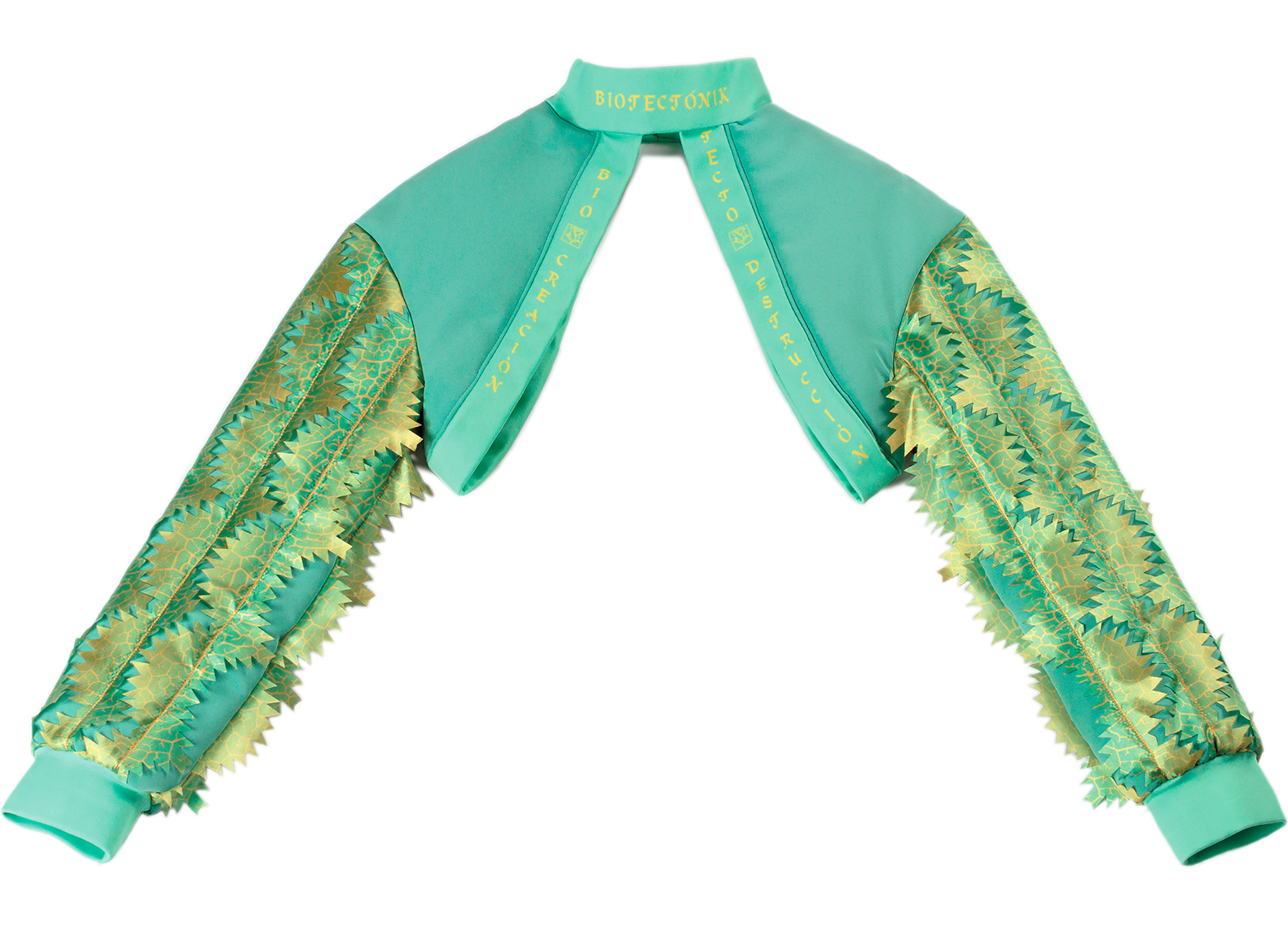 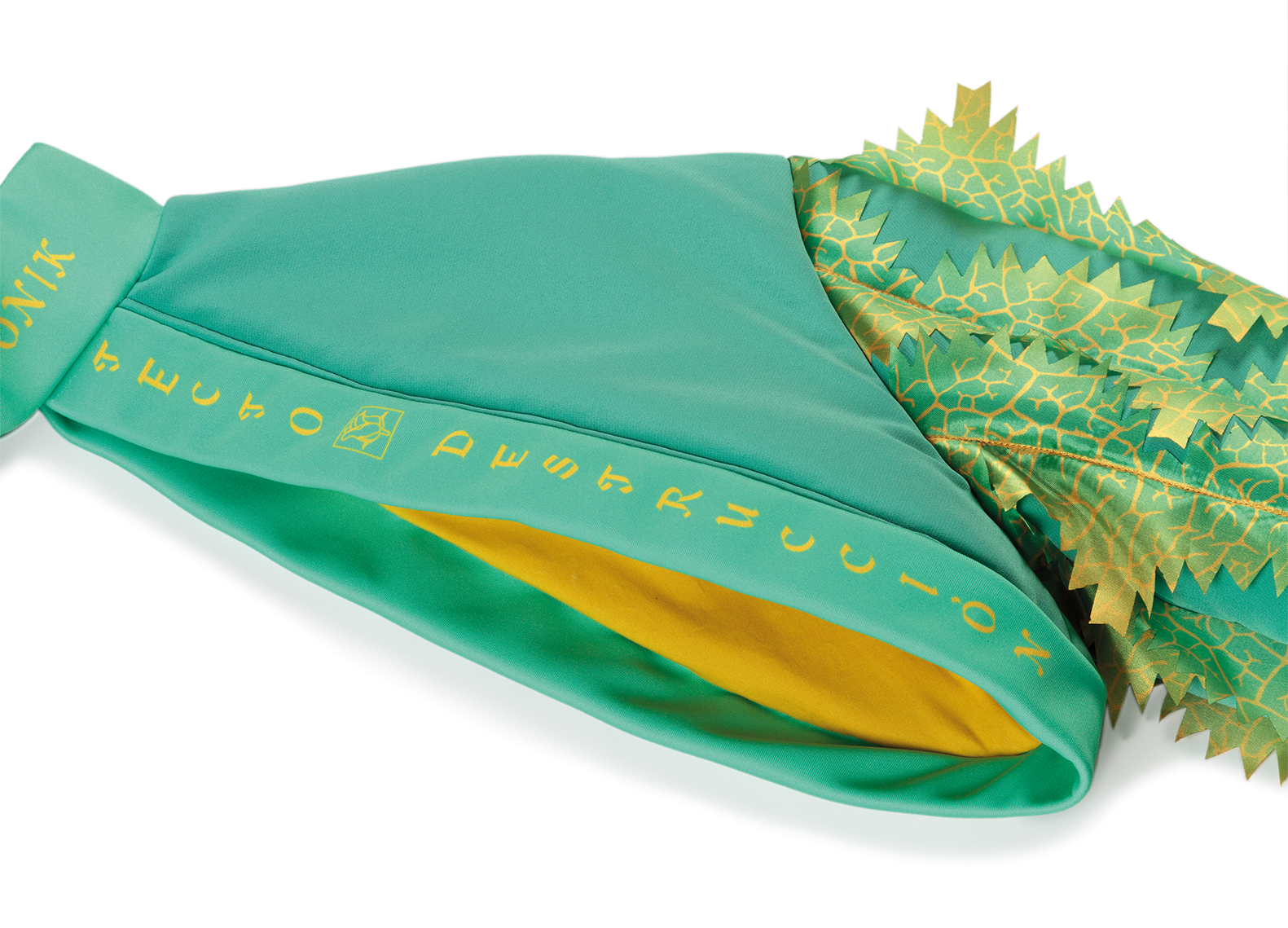 Gang related to nature in a horizontal and symbiotic way. The members of this outsider group only use the city as a battlefield for their green guerrillas. They manufacture devices that are strategically located in urban areas generating spaces that encourage the creation of living organisms, plants or animals. 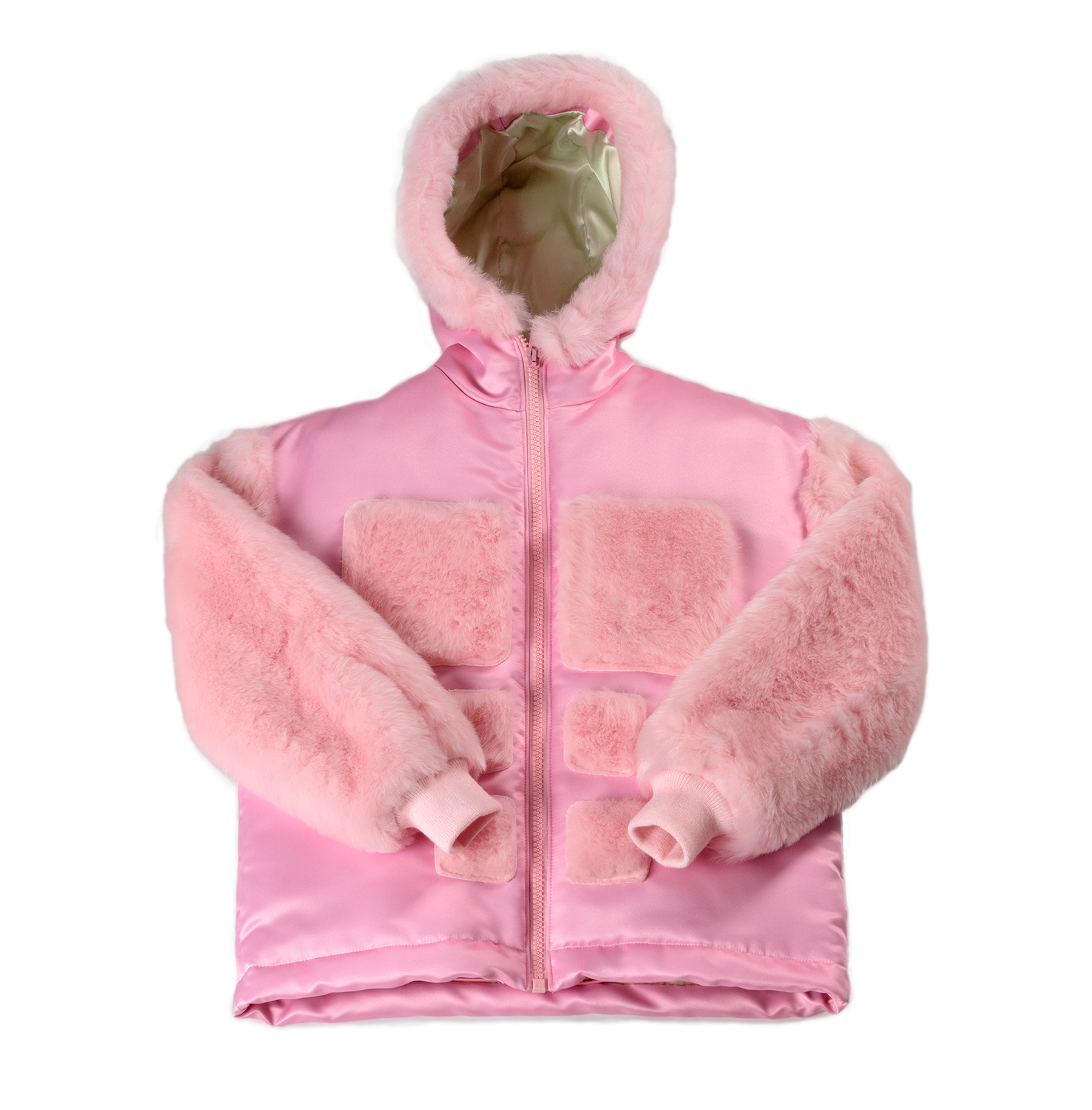 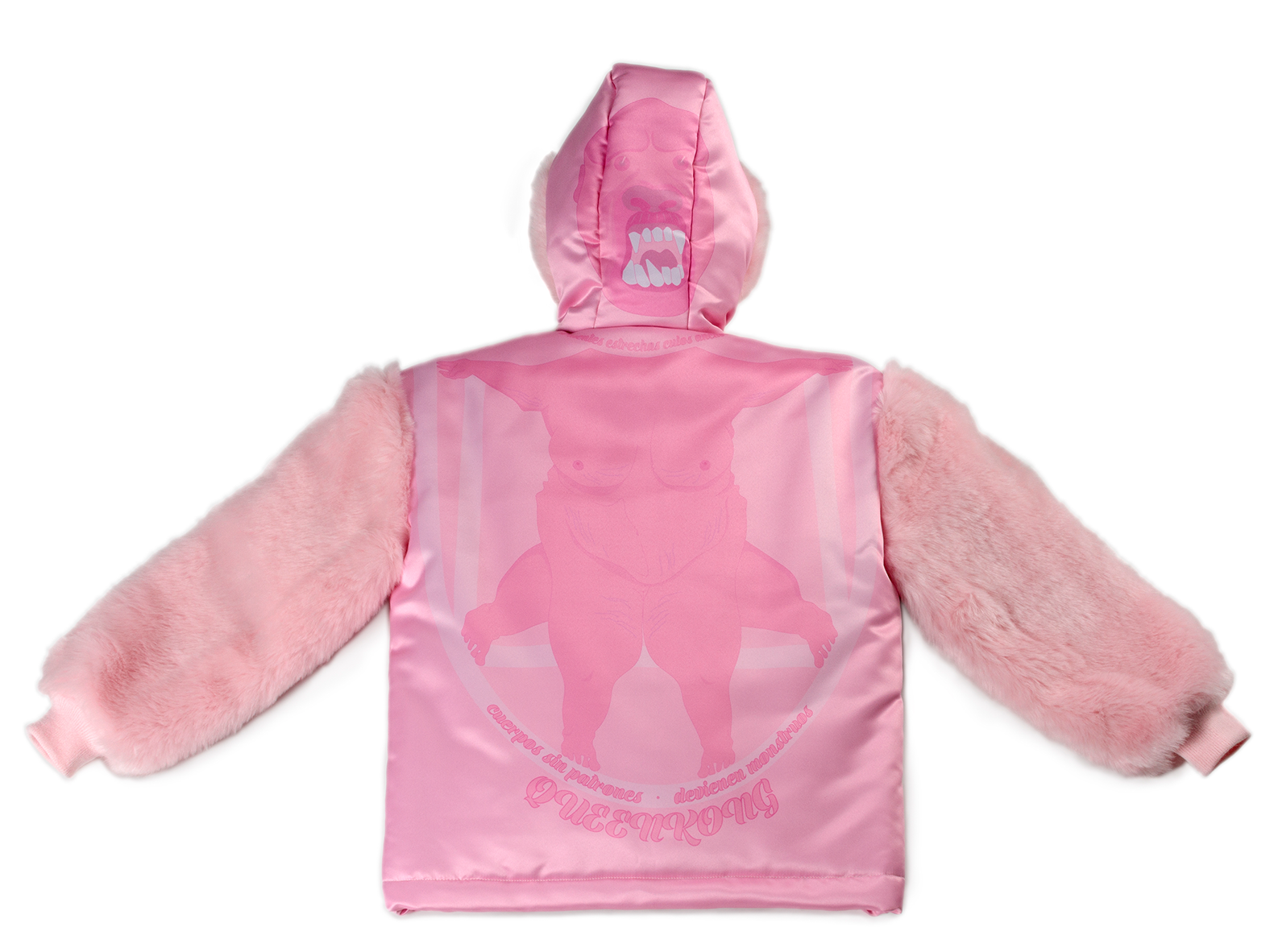 Group fighting for the abolition of beauty privilege, and giving voice and visibility to non-normative bodies. They advocate for monstrosity, calling for the revolution of bodies to escape the standards of mainstream culture. They take as reference the King Kong figure —that black, furry, giant beast who is neither male nor female, and who has no place in society because it terrifies the domesticated masses— to speak of dissident corporalities and their overwhelming force with which they can defend themselves. 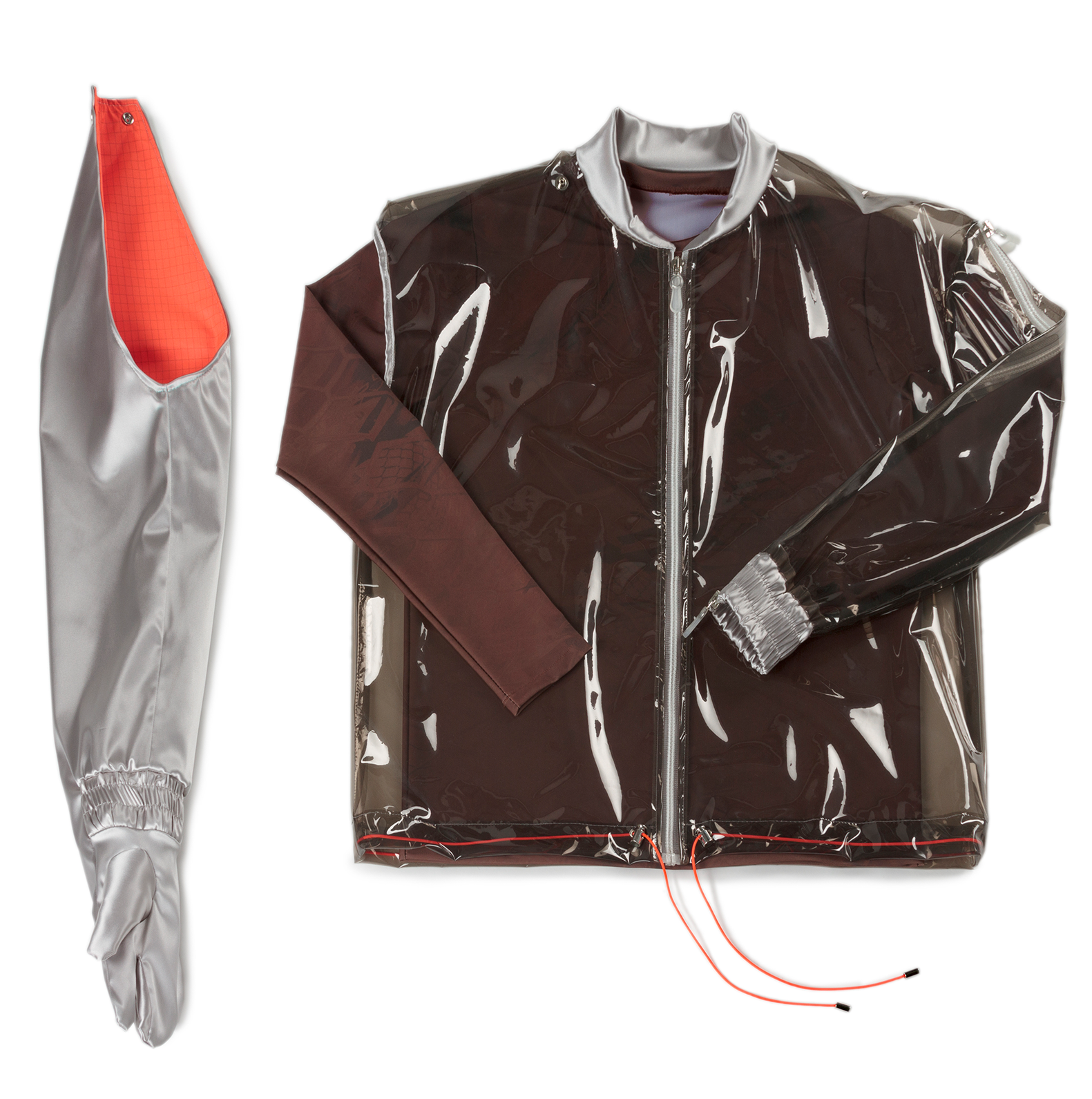 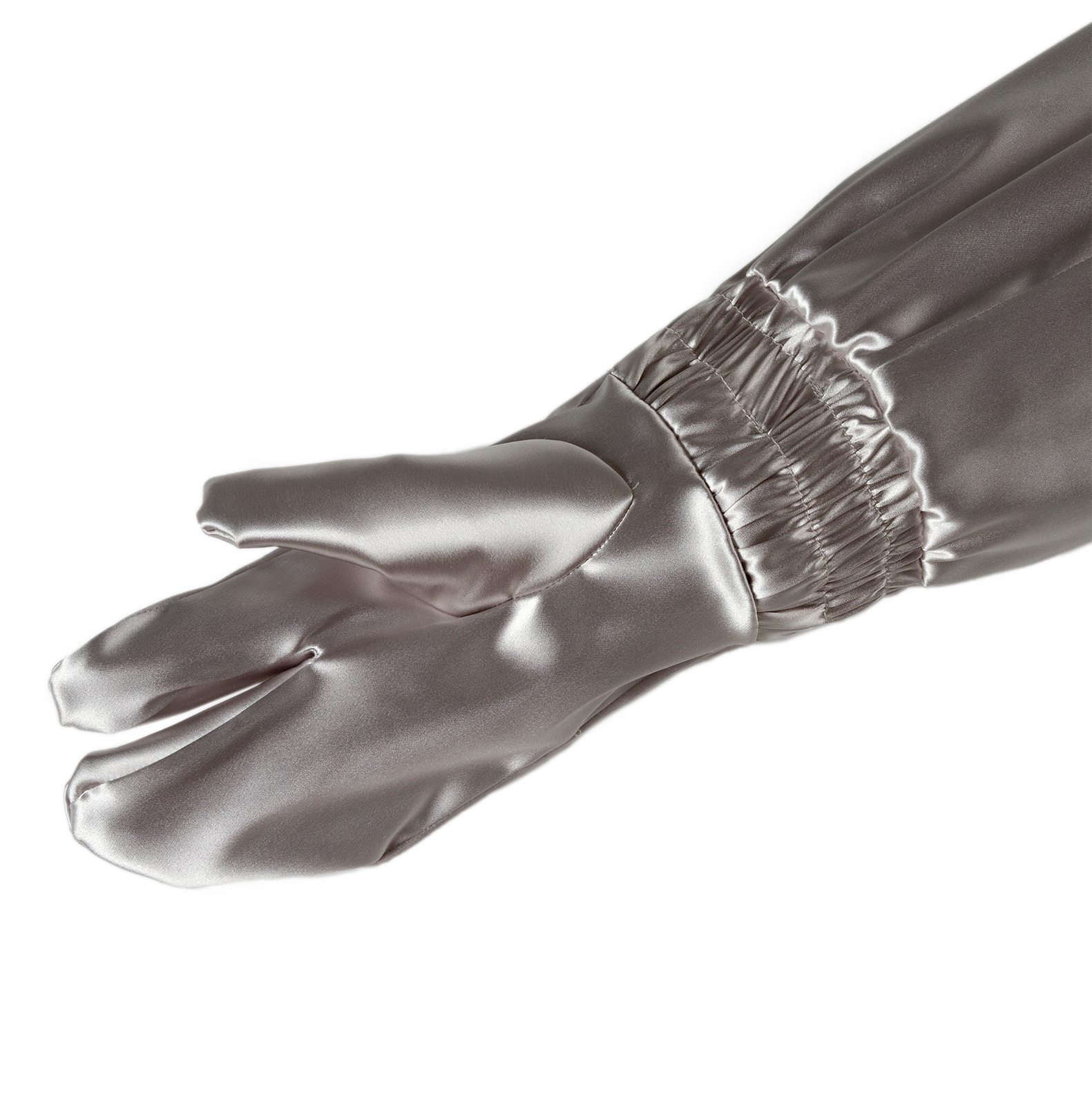 Hacker gang focused on somatotechnological experimentation that looks for new forms of corporality and subjectivity production. Its members proclaim themselves the new hybrids that manufacture and incorporate mechanisms in their organism with the purpose of being able to conquer new territories in cyberspace, and also adapt to new physical environments.