The collective construction of new spatial identities begins with public performances or political acts of resistance against the dominant hetero-normative culture. This project aims to make visible the means by which the classification of space is a social construction and a learning process.

The queer appropriation of space can be understood as a process that actively critique the division of gender, sexuality, race or class in architecture. It’s an active political approach that overcomes imposed limits by hetero-normative spatial design. What the transgressive behaviour of queer subjects toward space can show is the potential of all types of spaces to be unfixed, in flux and constantly changing. This research deliberately avoids the study of queer spaces with limited access, entry fees, age restriction, dress code, lack of anonymity or membership requirements. In general, queer studies toward space fails to represent all sexual minorities and are usually segregated by the axes of gender, age, race or class. The queer appropriation of space is multifaceted and do not belong to a fixed identity. Each of the chapters developed in this research goes beyond same-sex desire entering in the arenas of politics, geography, culture and ecology. 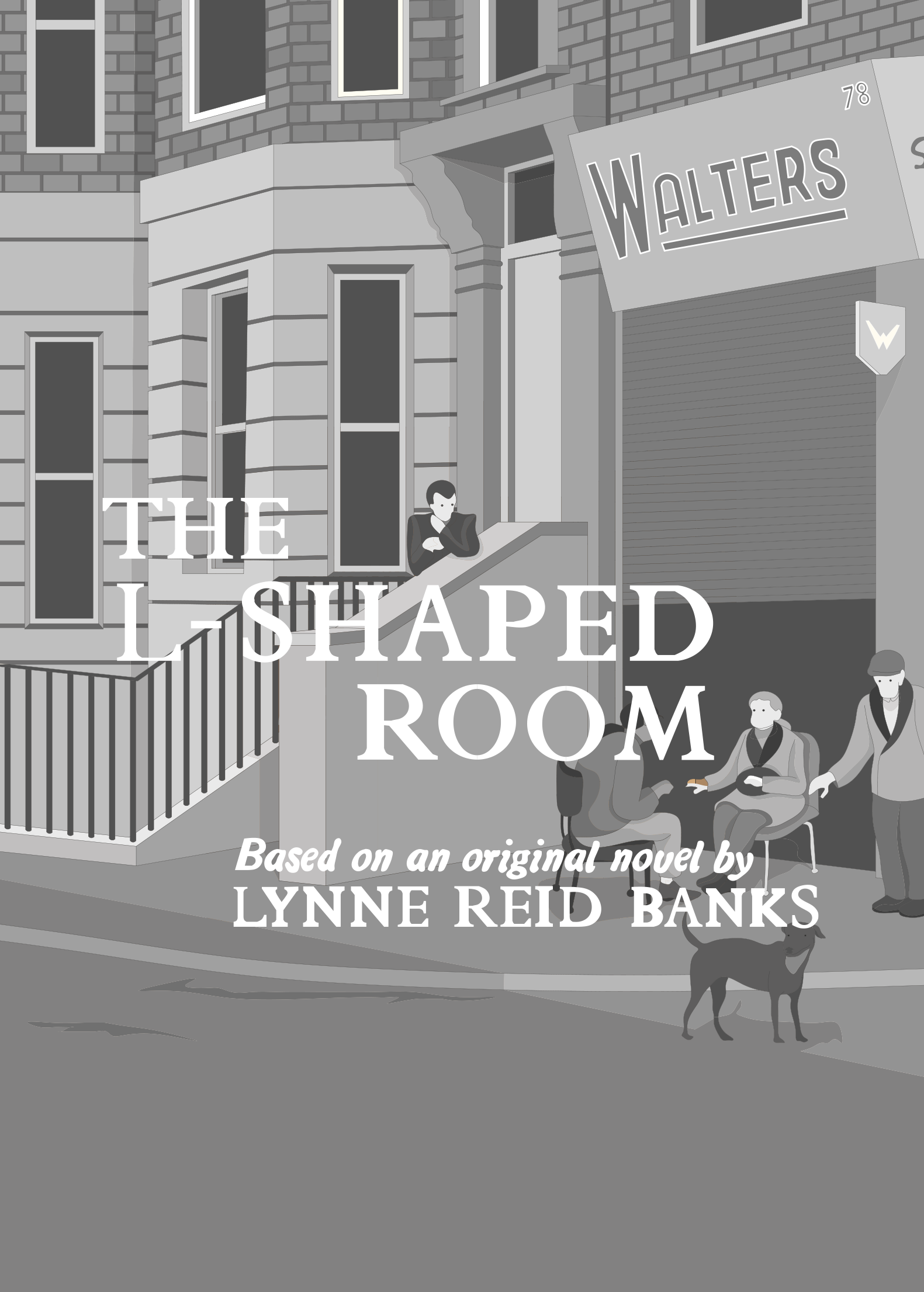 The ideal of the nuclear family and home was in post-war Europe and Anglo-American countries a tool in the drive of reconstruction after the war. Despite the prosecution queer identities found in bedsit a space open to non-conformist attitudes. Through the characters of the film The L-Shaped Room, this graphic novel illustrates how outsider identities inhabiting in bedsits rarely lived according to the patterns of sexual and gender behaviour prescribed by the law.

The cottaging activity –or having sex in public toilets– attracts a large number of participants in London since the nineteenth century, when Victorian self-contained public toilets were built. Cottaging in the UK is still illegal and has produced the majority of arrests for homosexual offences in this country. Cottaging works as an effective political strategy for destabilising taken for granted assumptions about sexuality as a private practice.

Cruising in parks creates a complex interplay between bodies and site-specific natural spots. This practice extends desire beyond human bodies to non-human nature and inanimate surfaces inhabiting the parks. There are multiple examples –in the reviews made online by cruisers experiences in parks– that make visible these lines of interactions between the ecological and the sexual significance of green urban areas, creating what has been called a "Queer Ecology".